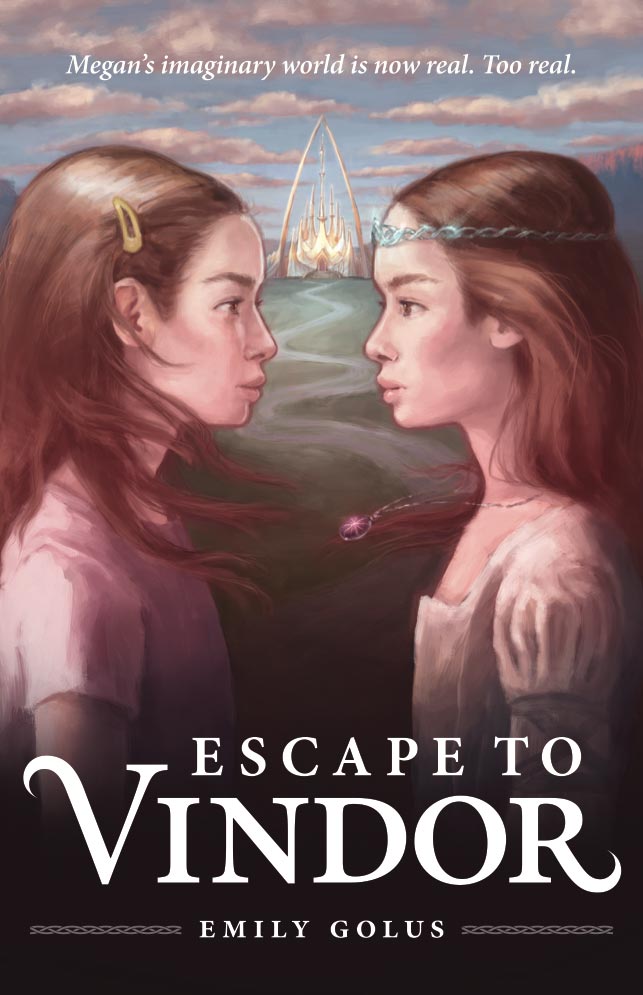 For as long as she can remember, Megan Bradshaw has imagined herself as the heroine of Vindor, her own secret world populated with mermaids, centaurs, samurai and more. When school pressures and an upcoming move make life unbearable, Megan wishes she could escape to Vindor for real.

And then she does. Megan finds herself trapped in a real-life Vindor, containing flesh-and-blood versions of her imaginary characters. But dreaming about being a hero and actually fighting monsters are two very different things—especially when the Shadow, the frightening creature now tearing Vindor apart, is one Megan doesn’t remember putting there.

Playing the role of her alter-ego Selena, Megan embarks on a dangerous journey, accompanied by a know-it-all centaur and a goblin she’s not sure she can trust. Will the Shadow destroy her before she can find a way to save her world? 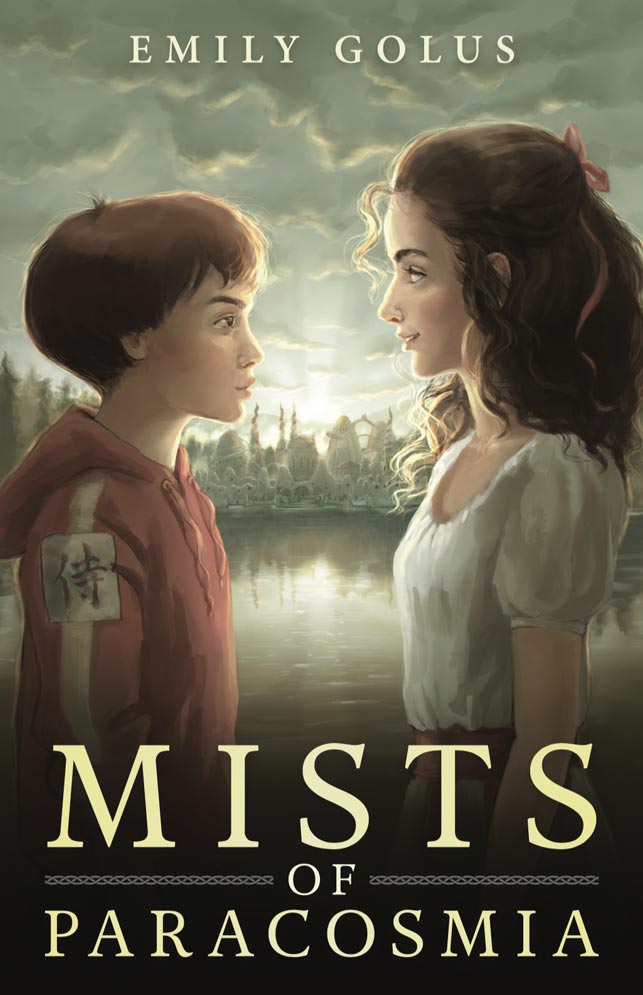 Return to the land of Vindor and explore new nations, meet new allies, and face new perils in the sequel to the award-winning novel, Escape to Vindor.

Several years have passed since Meagan banished the Shadow from Vindor. Now her world faces a new threat: a menacing fog that wipes out identities. It's an ideal time for Megan to return—but in a baffling turn of events, Vindor gets her brother, Arden, instead.

Arden knows nothing about his sister's secret world, but he's tired of being dominated by school bullies and jumps at the chance to train as a hero. Guardian Selena sends him on a quest to the Dembeyan city of N`gozy, accompanied by a spirited, Nomad girl and a grumpy, Selk mermaid.

Meanwhile, Megan discovers the goblin Bat—now in human form—on her college campus. The two race to find a way back to Vindor to set things right. Does a mysterious new friend hold the key to traveling between dimensions?

Journeying along the Blackwater River, Arden and his companions face unexpected dangers when they stubmle into a deadly conspiracy—and discover a terrible truth about the world of Vindor.